Does smoking weed help you concentrate and improve productivity?

It’s important to know the potential adverse effects of weed before you run to your local dispensary and pick up a strain that’s supposed to help you focus.

One of the most common and exaggerated marijuana stereotypes is the image of a thoughtless and lazy stoner. This is because weed has been historically associated with a lack of motivation, forgetfulness and an overall unambitious state of being for decades.

As marijuana has gone more mainstream, these stigmas have, at least partially, been broken. This is especially true as more high functioning individuals admit that they regularly get high to help achieve their successful feats. Still, limited research has been conducted on marijuana’s ability to help improve concentration and stimulate productivity.

Using weed for concentration issues can have both positive, and negative consequences. There are certain effects of THC that you should be wary of if you have a deadline, but also certain qualities in several marijuana strains that may help you complete a lingering task with pleasure and ease. For example, some people claim that cannabis sativa strains in particular can help relax an anxious mind, which makes it easier to focus on other things.

Photo by Keira Burton from Pexels

The type of marijuana strain you pick should target whatever inhibits your ability to focus. The tricky part is that there are many reasons people have difficulty concentrating. Concentration issues can steam from “mild cognitive impairment, or a mood disorder, like depression and anxiety,” according to Harvard Medical School. They can also come from common lifestyle issues “such as stress, fatigue, poor sleep, dehydration, an unhealthy diet, or sedentary behavior.”

Since there are so many different factors involved in why people struggle to concentrate, there is no singular cannabis-induced “cure” to concentration issues. There are, however, a few general rules of thumb if you are in the market for weed that helps you focus. For example, sativa is known as “the energy queen” of cannabis.

While sativa has been known to help those who struggle to concentrate due to a lack of motivation, indica strains may help those whose concentration problems stem from elsewhere, like a racing mind. With that said, nowadays, the lines between sativas and indicas are blurred, with some experts even referring to them as “meaningless.”

As we’ve previously reported, cannabis has been extensively crossbred over the years, resulting in plants that contain both indica and sativa strains. It also depends on where the plant was grown; the same strain might be different when grown in Colorado than when grown in California.

More research must be conducted to determine whether or not different weed strains genuinely improve concentration. Still, there are many who speak to its therapeutic benefits in the focus department. In fact, there are online discussions that suggest cannabis can be therapeutic for those with ADHD. While significantly more testing must be done before cannabis can be used to treat ADHD, some who suffer from a difficulty holding attention have found marijuana helpful. 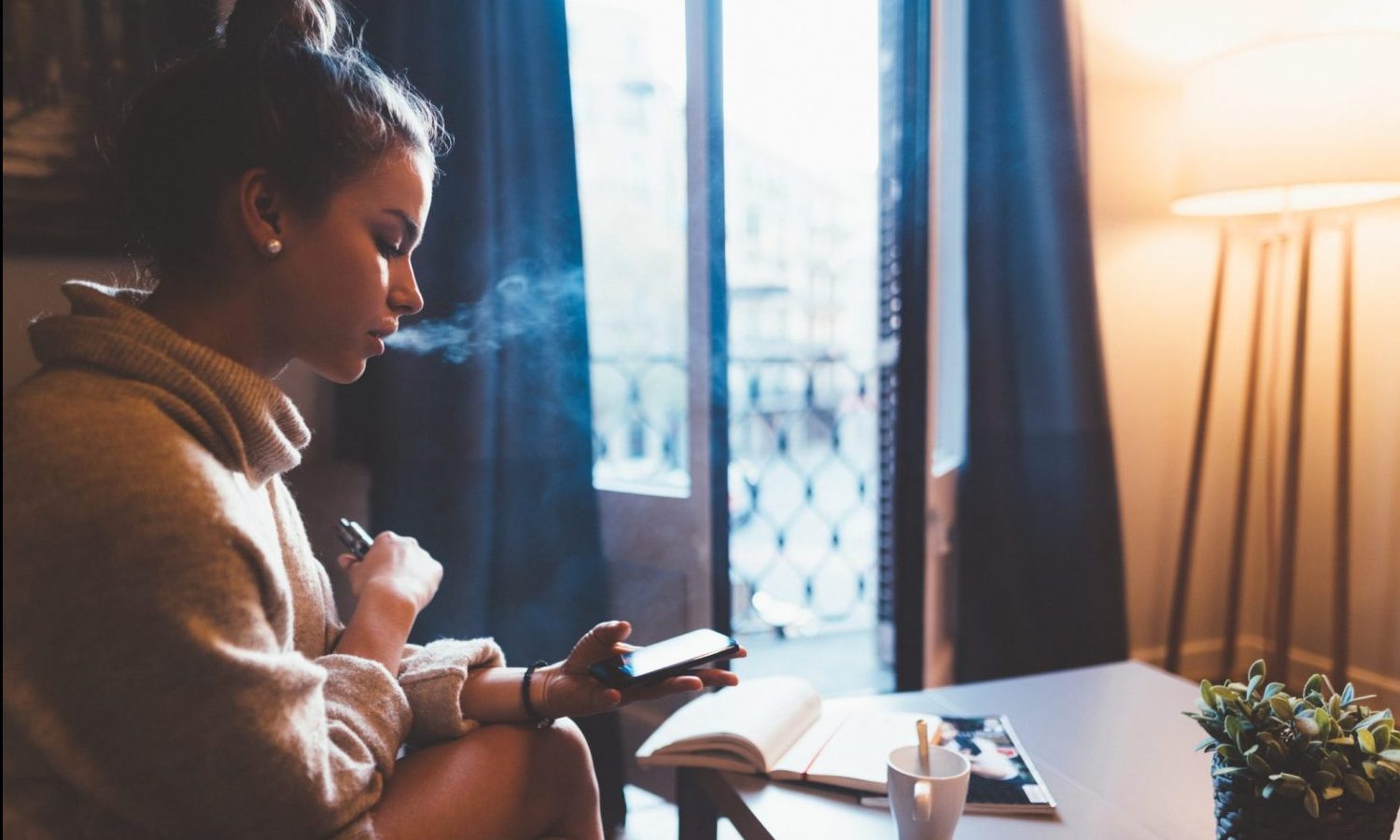 It is important to know the potential adverse effects of marijuana on your brain function and productivity before you run to your local dispensary and pick up a strain that is supposed to help you focus. While certain strains may help you get in the right mindset to focus on tasks (especially creative ones), there are studies linking THC to side effects that inhibit focus and steady workflow.

The THC in marijuana can have several negative impacts on your ability to function and concentrate, “from basic motor coordination to more complex executive function tasks, such as the ability to plan, organize, solve problems, make decisions, remember, and control emotions and behavior,” according to a 2011 study published in the Journal of Addiction Medicine.

When you suffer from a lack of focus, a lingering task can feel like a giant shadow cast over your life. A cure for a lack of motivation and the ability to concentrate would improve millions of lives, but it simply does not exist. Marijuana will not miraculously cure an ability to concentrate. Some, however, have found it helpful in reducing the root causes of concentration problems, which sounds more optimistic than staring at a blank wall waiting for inspiration to come.

A visual guide to the most common measurements of weed

The Need for More Stringent Testing in Cannabis