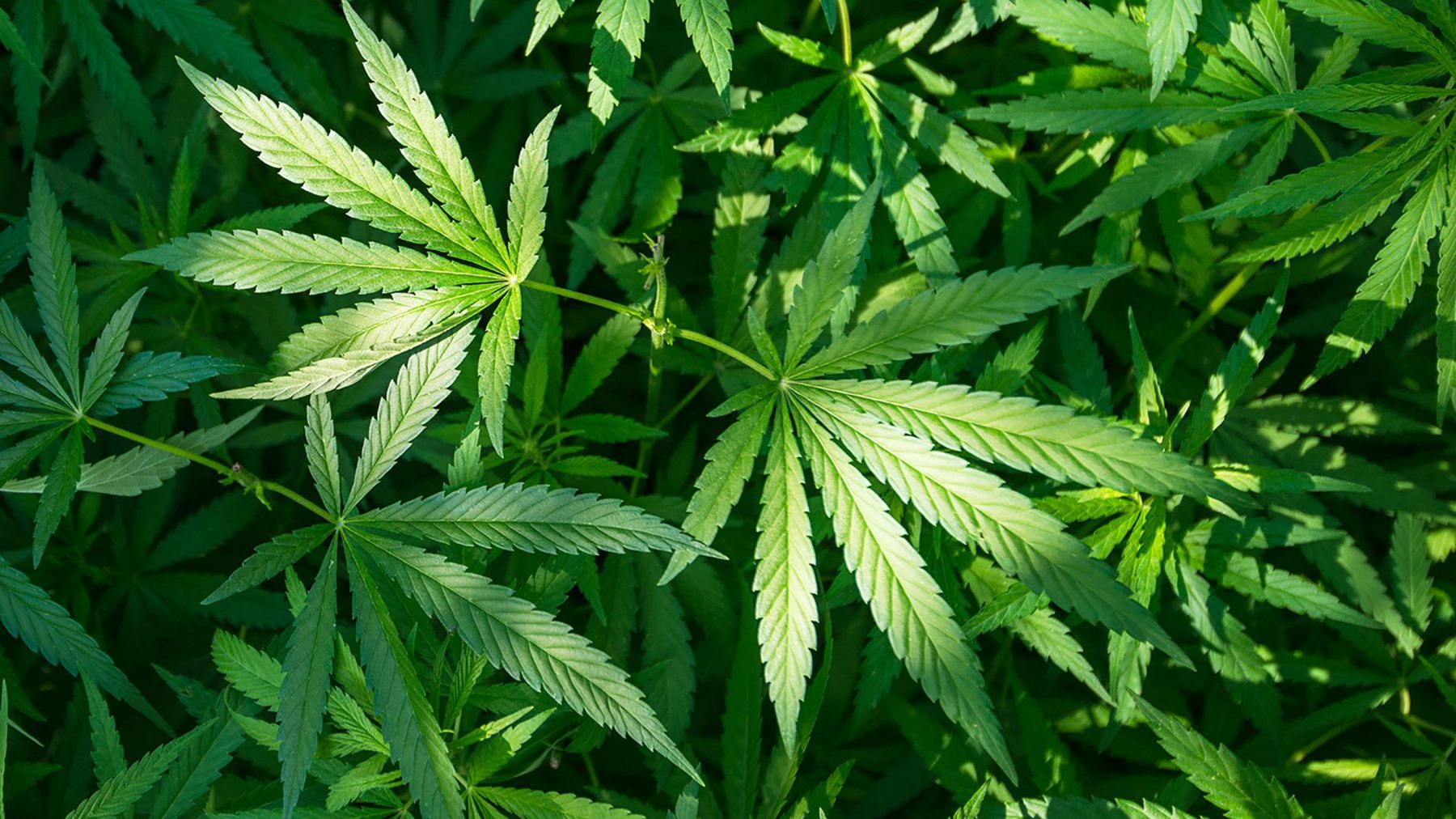 Origin: Cannabis indica is native to Afghanistan, India, Pakistan, and Turkey. The plants have adapted to the often harsh, dry, and turbulent climate of the Hindu Kush mountains.

Plant description: Indica plants are short and stocky with bushy greenery and chunky leaves that grow wide and broad. They generally grow faster than sativa, and each plant tends to produce more buds.

Commonly associated effects of use: Indica is sought after for its intensely relaxing effects. It may also reduce nausea, soothe pain, and increase appetite.

Daytime or nighttime use: Because of its deeply relaxing and sedative effects, indica is best consumed at night.

Plant description: Sativa plants are tall and thin with finger-like leaves. They can grow taller than 12 feet, and they generally take longer to mature than Indica strains.

Commonly associated effects of use: Sativa often produces a “mind high,” or an energizing, almost psychedelic effect. If you use sativa-dominant strains, you are more likely to feel productive and creative rather than sedated and deeply relaxed.

Daytime or night time use: Because of its stimulating nature, sativa is best used as a daytime strain.

Origin: Hybrid strains vary in history and how they came into being given how they’re a product of both Indica and Sativa parent strains.

Plant description: The appearance of hybrid plants depends on its parent strains and can vary widely depending on their Indica : Sativa ratio.

Typical CBD to THC ratio: Many hybrid cannabis plants are grown in order to increase the THC percentage, but each strain has a unique ratio of cannabinoids.

Commonly associated effects of use: Hybrid strains produce a blend of traditionally Indica or Sativa based effects, so it really depends on the ratio of the strain you’re choosing!

Daytime or night time use: This also depends on the predominant effects of the hybrid.