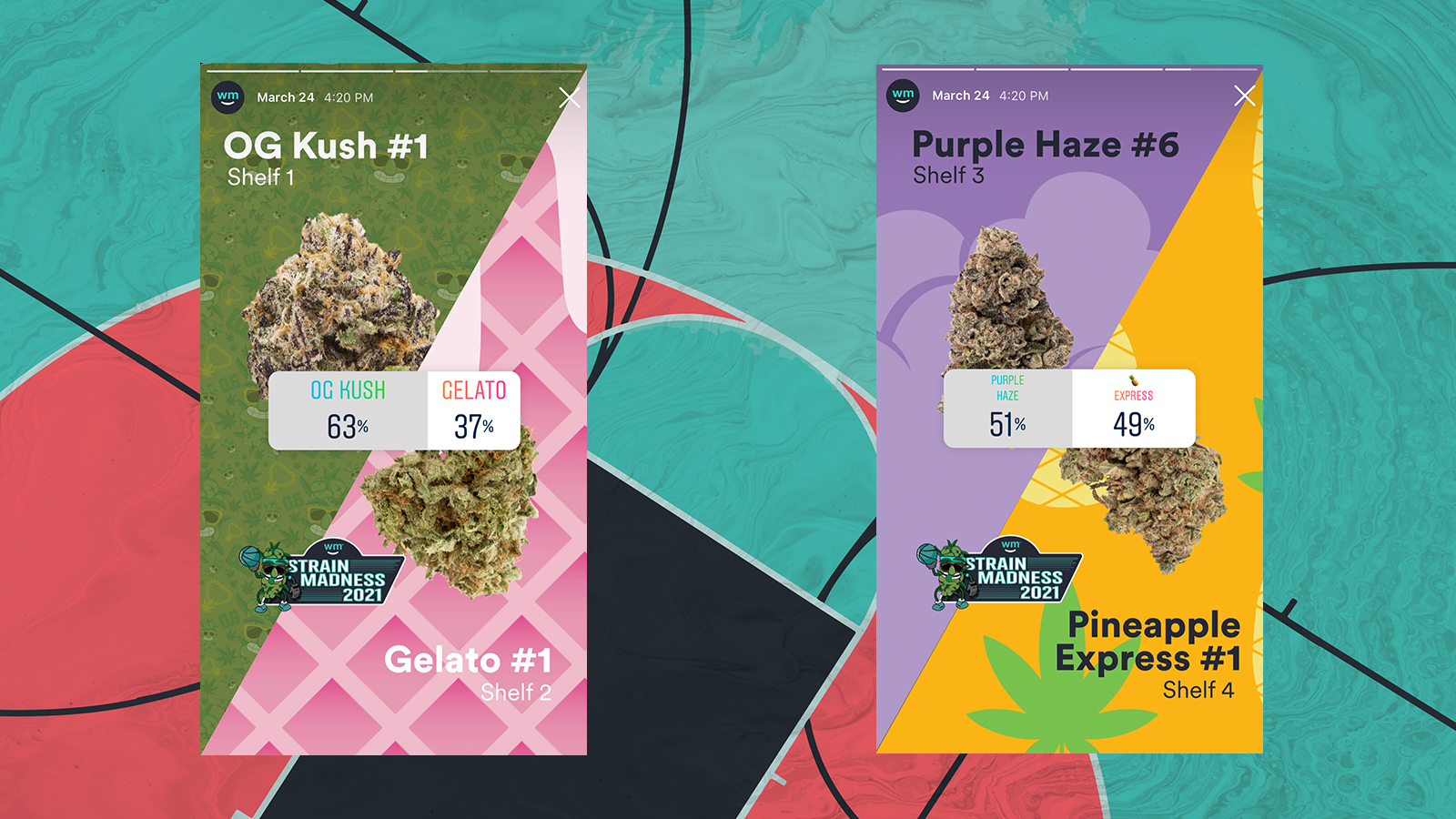 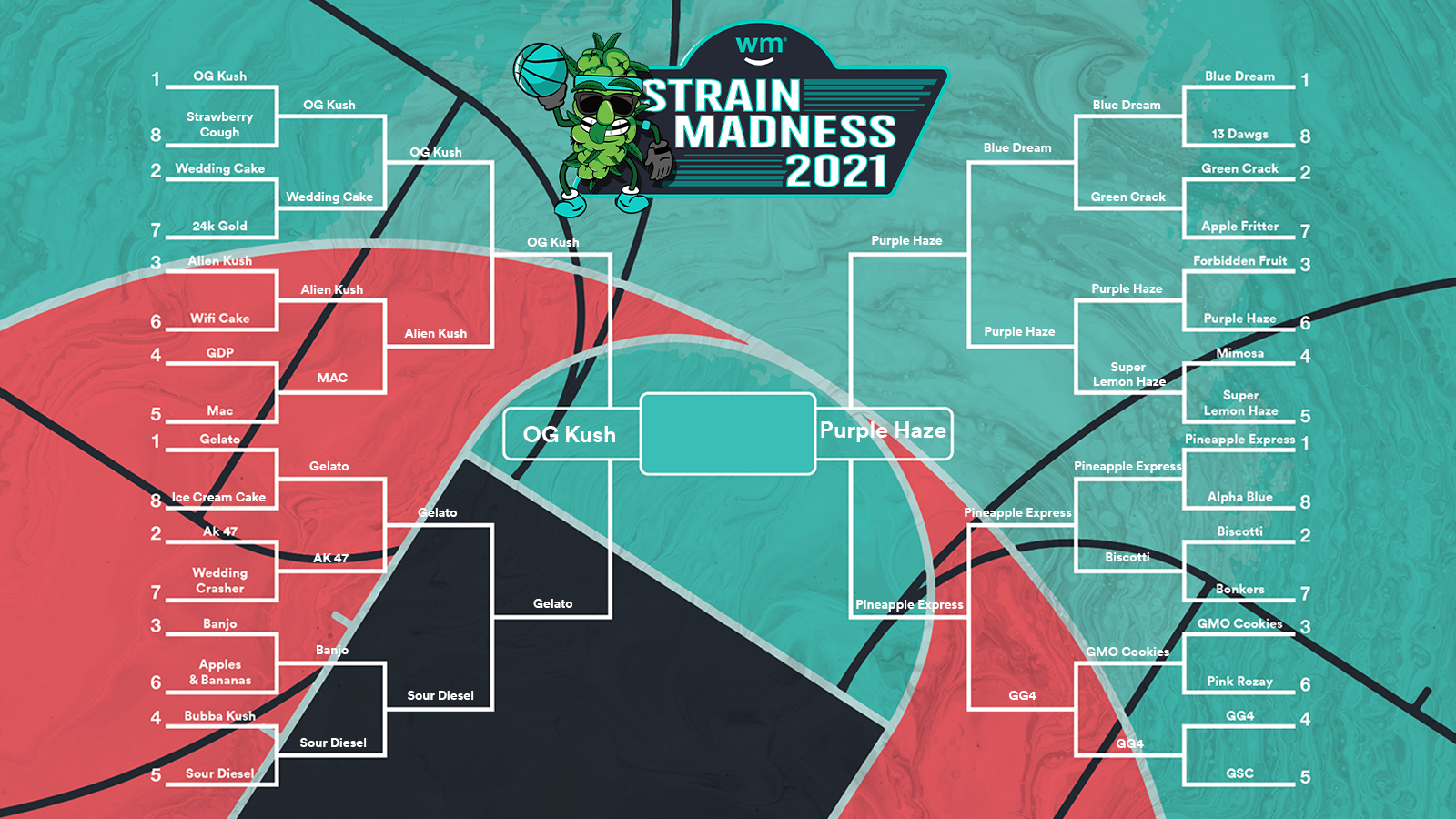 And that brings us to our games.

OG Kush entered the tournament with one goal: total domination.

And he proved it, crushing Gelato by 63% to 37%. Gelato is considered one of the best strains in the game, and OG Kush quickly took the lead and didn’t let go. OG Kush is one step closer to repeating and blessing his championship title. Whether OG Kush will be the operator or the champion is still up for debate, but you can be sure that OG Kush wants to close.

But we all love an underdog, and Purple Haze is the definition of an underdog in this game. Purple Haze wasn’t even on the tour last year, so its appearance in 2021 is really a Cinderella story worth playing in bands. It’s a David versus Goliath matchup, but there’s a precedent for the sixth seed beating the highest seed: in 1988, the sixth-seeded Kansas Jayhawks beat the first-seeded Oklahoma Sooners.