Navigate the fast-moving cannabis sector with 420 Investor, a premium service that sends real-time alerts and explanations of the news below and much more.

NewLake Capital Partners to Participate in the KCSA

PURA Aims To Modestly Extract $10 Million This Year From

The SAFE Banking Act passed again in the House of Representatives, but it is unclear when the Senate may vote upon it. The Florida Supreme Court ruled against a 2022 ballot initiative for adult-use legalization. Ohio will more than double the number of dispensaries. Michigan cannabis sales soared in March, growing 179% compared to March 2020 to $146 million.

Health Canada added 9 licenses, leaving the total at 657, including 10 that are expired, revoked or suspended.

During the week, I shared these insights with subscribers at 420 Investor:

I was also interviewed here: 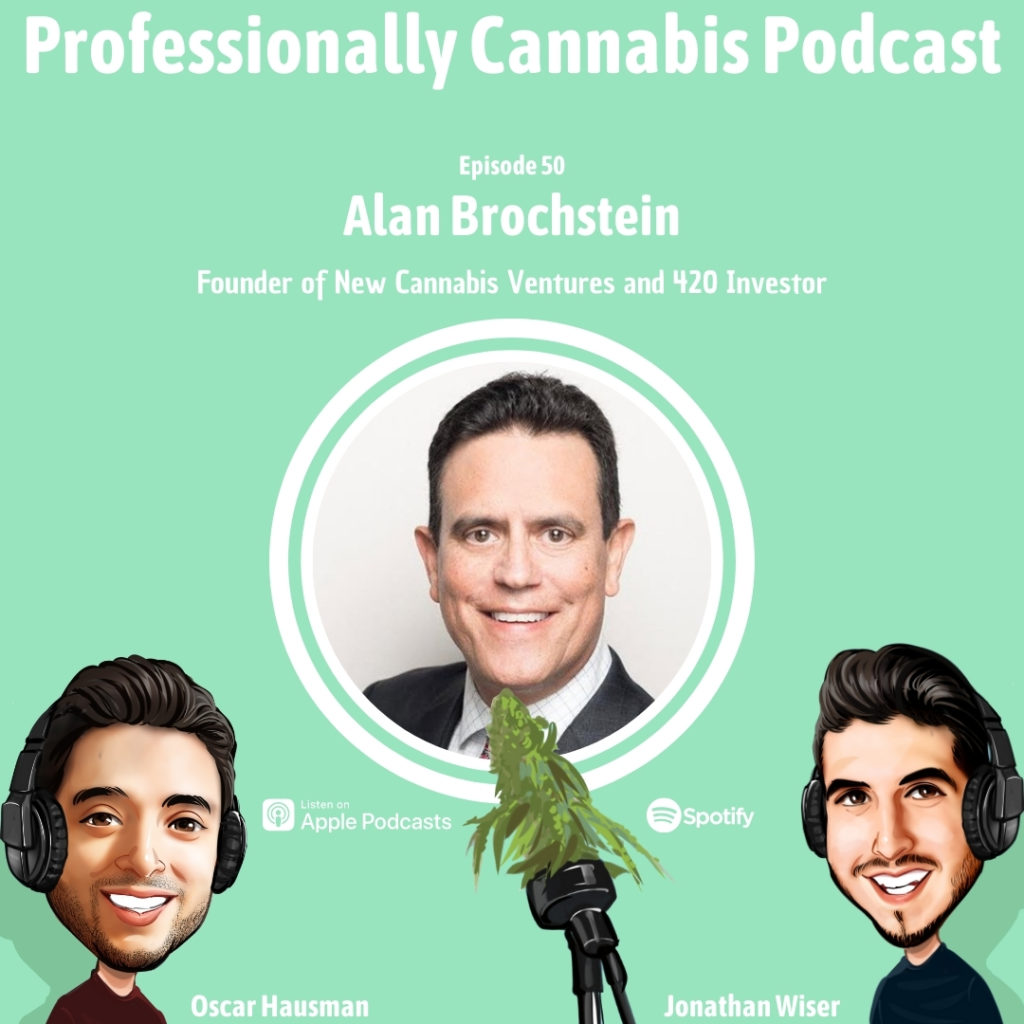 Here are some of this week’s highlights for 420 Investor Focus List names:

After a strong rally to begin 2019, the cannabis sector experienced a sharp decline over the next year to unprecedented levels due to several negative developments, including the CannTrust fraud, the surprise termination of Bruce Linton as CEO of Canopy Growth, a disappointing roll-out of legalization in Canada, regulatory confusion in the U.S. regarding CBD and a slow roll-out of legalization in California, the vaping crisis and then financial turmoil and market disruptions due to the COVID-19 pandemic. The sector saw capital available to fund expansion dry up, a situation that continues to leave companies operating with negative cash flow severely challenged, as the availability is limited to stronger operators.

Cannabis stocks overreacted and put in a bottom in March 2020, and they are now benefiting from a perception that the industry offers strong growth prospects, something that wasn’t clear then. A big change has been that the pandemic caused many regulators to permit previously prohibited types of retail activities, like curbside pickup and delivery. The legal market is rapidly capitalizing on becoming even more convenient than the illicit market, with the ability to order online. High unemployment and large deficits have begun to spur state legalization efforts as well as more favorable regulatory control at the local level. Access to capital has improved dramatically, and the leading companies are generating large and rapidly growing revenue and profits.

There are several potential catalysts ahead, including the FDA providing clarity on CBD regulation, progress in the Canadian legalization that commenced in October 2018 and that is beginning to include a broader set of products and the continued growth in German and Israeli MMJ and other international markets that have been slow to develop. The adult-use implementations in California and Massachusetts for adult-use were slow to roll out but are beginning to show great improvement. Michigan and Illinois legalized for adult-use at the end of 2019, and these markets are showing strong growth that could encourage other states to legalize. Voters in Arizona, Montana, South Dakota and New Jersey all approved adult-use legalization in November, and New Mexico, New York and Virginia have enacted legalization through the legislative process in 2021.

The big themes ahead are likely to be continued cross-industry investment into the sector and more consolidation in Canada and in the U.S., potential federal regulatory reform (SAFE Banking Act and other more comprehensive legislation, which could eliminate 280E taxation and enable trading on higher exchanges for MSOs as well as the broad usage of credit cards for cannabis purchases), steps to enable cannabis research, the roll out of MMJ in Germany, Mexico and in Australia as well as continued advances in South America and potential adult-use legalization in Israel and Mexico, new legal cannabis implementations in AZ, MT, NJ and SD​, and MMJ implementations in MS, WV and VA, possible legalization via the legislatures in CT, DE, FL, MD, MN, NH, PA, and RI and implementation of the NM, NY and VT commercial programs in 2022 and VA in 2024.

How Smaller LPs Can Succeed as Canada’s Cannabis Market Consolidates

NewLake Capital Partners to Participate in the KCSA

PURA Aims To Modestly Extract $10 Million This Year From