Home Poll: 64% of Respondents to Replace Alcohol with Cannabis During Holidays

Poll: 64% of Respondents to Replace Alcohol with Cannabis During Holidays

The post has been shared by 0 people.
Facebook 0
Twitter 0
Pinterest 0
Mail 0
A Glass House Group survey released last week found that 64.2% of respondents plan to replace their alcohol consumption with cannabis during the holidays, while 19.3% are “not sure.” A minority of respondents – 16.5% – said they would not replace alcohol with cannabis this holiday season.

“With health and wellness at an all-time high during the current pandemic, it is also not shocking that more consumers are planning to replace alcohol consumption with cannabis this year.” – Kazan in a press release

The majority of respondents (71.2%) indicated that they planned to offer cannabis to friends, 65.2% to family, and 40.8% to someone close to them.

Sixty-four percent of respondents said they would use cannabis during the vacations to sleep better at night, 63.7 percent for general well-being and 57.2 percent for recreation.

A total of 637 individuals participated in the study, of whom 95.1 percent reported using cannabis regularly and 96.7 percent planned to use cannabis or a cannabis derivative during the Christmas season. 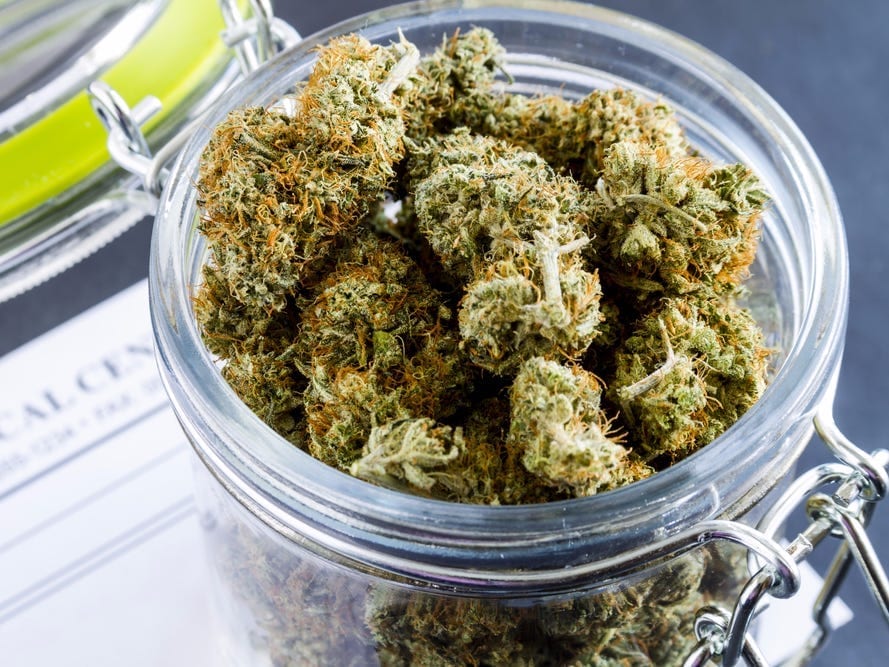