Should marijuana be offered as a safe alternative to prescription opioids? Previous studies investigating the efficacy of marijuana as pain treatment have been limited, due to the drug being illegal in most states (and still illegal on a federal level). But with another new study highlighting the positive impact marijuana has as pain relief, it might be time to reassess its role in medicine. “I hope people pay attention to the results of this study and use cannabis when appropriate for patients who need it,” says Dr. Alex Bekker, professor and chairman of the department of anesthesiology at Rutgers New Jersey Medical School, in Newark. “Physicians have a difficult time using cannabis, simply because of historical perspective, and it’s still federally not authorized.” Here’s how marijuana can be useful in treating pain and illness. Read on—and to ensure your health and the health of others, don’t miss these Sure Signs You’ve Already Had COVID.

The study released by Israeli researchers shows that medical marijuana not only helps cancer patients with pain management, it also improves overall quality of life and provides a safe alternative to opioids. Patients described a 20% drop in pain, and a 22% reduction in anxiety. “Studies have shown that quality of life in patients that suffer from a severe illness such as cancer plays an important role in treatment adherence and success,” the study reads. “Furthermore, the multifactorial effect on chronic pain comorbidities by measures such as quality of life, disability, sleep, anxiety and others were all previously suggested to indirectly affect the observed reduction in pain intensity.” 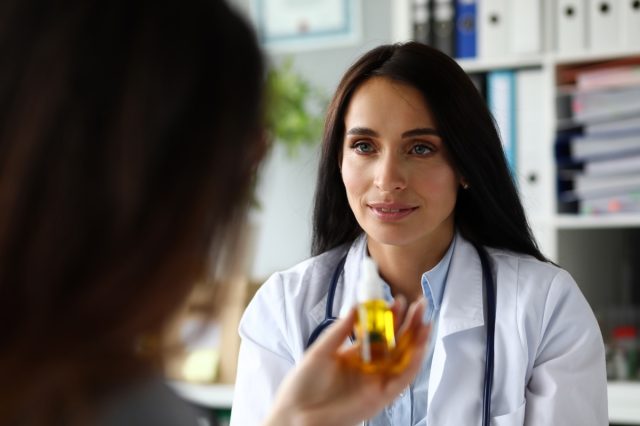 One interesting outcome of the Israeli research is that after six months of medical marijuana treatment, nearly half of the 324 cancer patients stopped using other pain drugs completely. “Traditionally, cancer-related pain is mainly treated by opioid analgesics, but most oncologists perceive opioid treatment as hazardous, so alternative therapies are required,” says researcher David Meiri from the Technion Israel Institute of Technology, in Haifa. 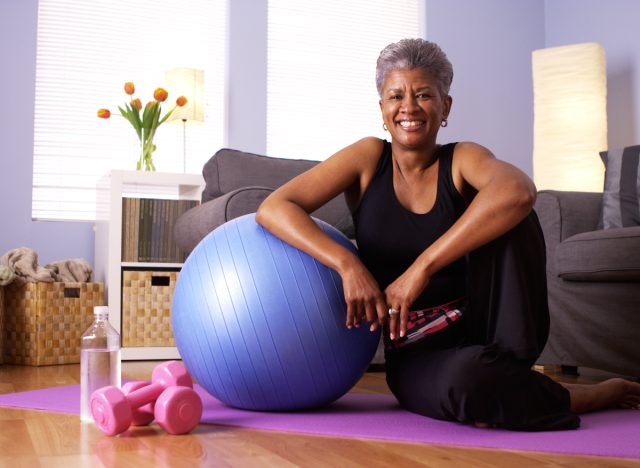 “The most common use for medical marijuana in the United States is for pain control,” says Peter Grinspoon, MD. “While marijuana isn’t strong enough for severe pain (for example, post-surgical pain or a broken bone), it is quite effective for the chronic pain that plagues millions of Americans, especially as they age. Part of its allure is that it is clearly safer than opiates (it is impossible to overdose on and far less addictive) and it can take the place of NSAIDs such as Advil or Aleve, if people can’t take them due to problems with their kidneys or ulcers or GERD.” 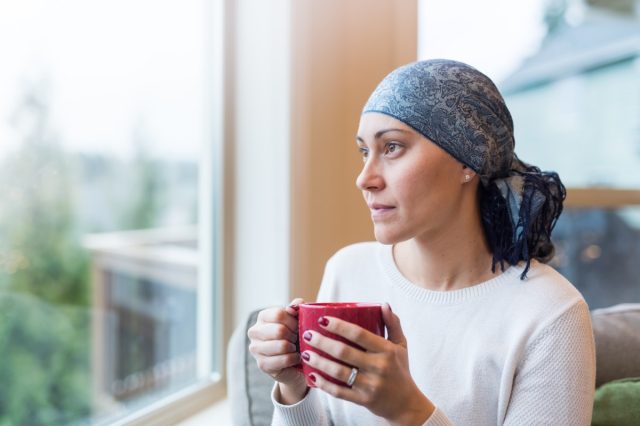 While marijuana has proved to be an effective method of treating the symptoms of cancer and chemotherapy, it cannot cure cancer and should never be used that way. “The saddest and most frustrating thing for me is to meet patients who’ve delayed coming in for six months because they heard marijuana treats cancer and they wanted to try it first,” says Donald Abrams, an oncologist and professor of medicine at the University of California San Francisco, and longtime advocate of medical marijuana. “For some, it’s too late for proven treatments like surgery, chemotherapy and radiation that extend and save lives.” 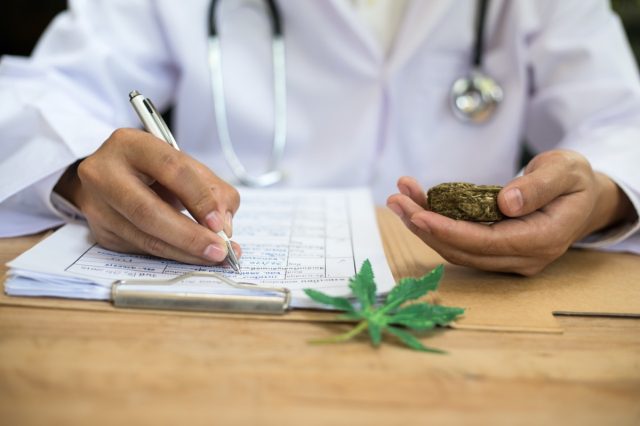 Although medical marijuana is legal in a majority of U.S. states, it is not approved by the Food and Drug Administration, which makes it difficult for doctors to prescribe it. “My advice for doctors is that whether you are pro, neutral, or against medical marijuana, patients are embracing it, and although we don’t have rigorous studies and ‘gold standard’ proof of the benefits and risks of medical marijuana, we need to learn about it, be open-minded, and above all, be non-judgmental,” says Dr. Grinspoon. “Otherwise, our patients will seek out other, less reliable sources of information; they will continue to use it, they just won’t tell us, and there will be that much less trust and strength in our doctor-patient relationship. I often hear complaints from other doctors that there isn’t adequate evidence to recommend medical marijuana, but there is even less scientific evidence for sticking our heads in the sand.”

To Read The Rest Of This Article By Ferozan Mast on Eat This, Not That

Your Guide To THC-P: What It Is & What Are Its Benefits?

What is BC Bud & Why Is It So Popular?

How cannabis and LGBTQ rights reform have intertwined through the decades

Your Guide To THC-P: What It Is & What Are Its Benefits?

What is BC Bud & Why Is It So Popular?