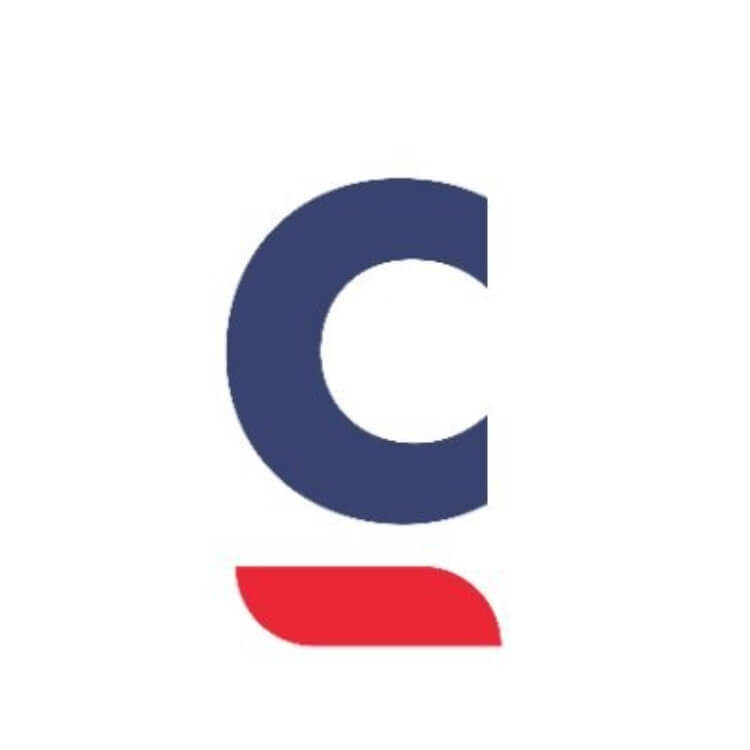 The key stakeholders lobbying Congress for comprehensive marijuana reform at the federal level recently expanded to include a new group of business and industry experts who believe legalization is a done deal and that the real prize will be the formation of a national regulatory system for marijuana.

According to a press release, the Cannabis Policy, Education and Regulation Coalition is a coalition of key players, mostly from outside the traditional marijuana community, but some of whom already have a financial stake in the industry.

The members are as follows

Among those who advise the Coalition through its Centre of Excellence:

Andrew Friedman, who oversaw the launch of Colorado’s recreational marijuana market under then-Gov. John Hickenlooper, Executive Director of the Coalition.

The conversation is no longer about whether cannabis should be legalized or not – the states and their voters have already answered that question, Friedman said in a press release.

The question now is how to create a responsible federal entity for a legalized cannabis market, and to do that well, we need to get all voices at the table.

The new group was announced just one month after the formation of the American Cannabis Council, which includes even more businesses, advocacy groups and activists.