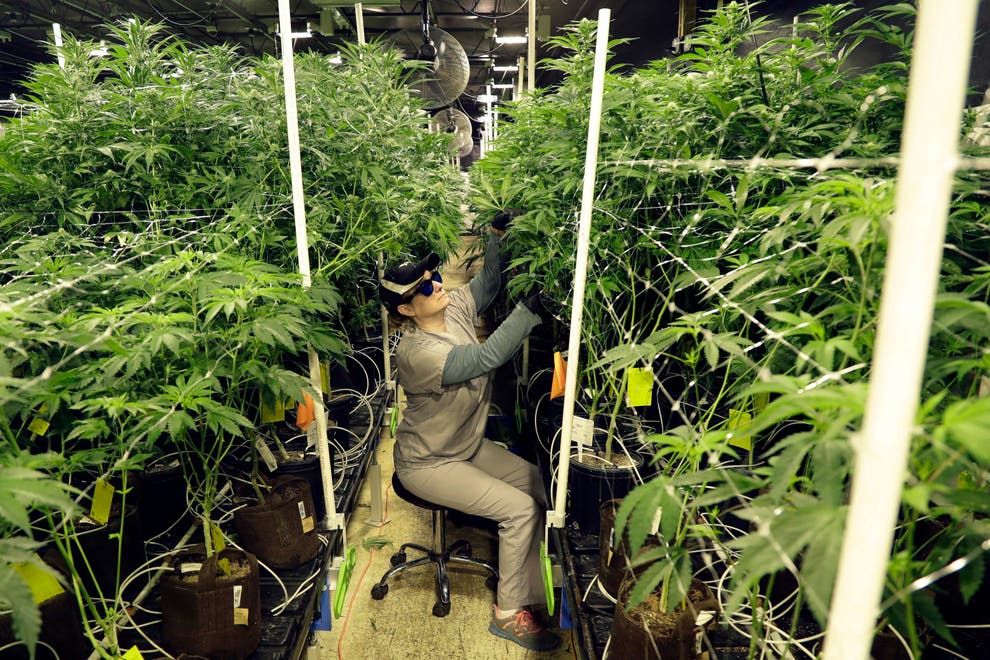 Voters approved cannabis law in November, but lawmakers took months to work out the final details

A 15th US state has fully legalised recreational marijuana, after New Jersey governor Phil Murphy on Monday finalised a much-debated cannabis package that voters had approved in November.

“As of this moment, New Jersey’s broken and indefensible marijuana laws which permanently stained the records of many residents and short-circuited their futures, and which disproportionately hurt communities of colour and failed the meaning of justice at every level, social or otherwise — are no more,” Mr Murphy said during a briefing on Monday.

With just minutes left before certain proposals were set to expire, Mr Murphy signed three related bills launching a non-medical cannabis industry in the state, ending marijuana arrests, and imposing penalties for people using it under the age of 21. The New Jersey governor had hoped to accomplish legalisation in his first 100 days, but it took him more than three years.

New Jersey joined Arizona, Montana, and South Dakota in approving adult-use marijuana via ballot initiative last November, bringing the total up to 15 states with full legalisation. (South Dakota’s weed amendment is being challenged in court, and was overturned in federal court in February).

Even more states, 36, as well as the District of Columbia, Guam, Puerto Rico, and the US Virgin Islands have legalised it medically.

Under the new New Jersey laws, adults aged 21 and over can carry up to six ounces of marijuana without legal consequence, and police can’t stop young people if they smell marijuana and can only give them warnings. If they violate the provision, police can be charged with civil rights violations.

State motivations to legalise marijuana have been diverse, ranging from criminal justice reform to a desire to reap huge tax revenues. Civil rights advocates celebrated the news out of New Jersey.

“This is a new beginning — and the culmination of years of advocacy — and we must keep in mind that it is only the start,” Amol Sinha, executive director for the ACLU of New Jersey, said in a statement to NJ.com. “Signing these laws puts in motion the next phase of this effort: to work relentlessly to transform the principles of legalization into greater racial and social justice in New Jersey.”

The state police union has argued the underaged use penalties, a key sticking point that was negotiated at the last minute before Mr Murphy signed the bill, are practically unenforceable.

New Jersey residents won’t immediately be able to enjoy the new law, as the state has yet to license any recreational dispensaries. Some expect sales to begin in late 2021 and attract big demand. Its medical marijuana system alone has 13 dispensaries and 100,000 registered patients.

According to the National Conference of States Legislatures, all but three states, Idaho, Nebraska, and Kansas, have some for of legal access to cannabis-derived products, a testament to how much the country has changed since marijuana was a central target in the War on Drugs of decades past, and the growing influence of the resurgent racial justice movement.

Other states like Connecticut, New Mexico, New York, Rhode Island, and Virginia, which all have medical programmes, are also eyeing full legalisation.