New exhibit opens on history of Jews and cannabis

The new exhibition opens at the YIVO Institute for Jewish Research near Union Square.Helayne Seidman for NY Post

A Big Apple research institute has launched a “joint” effort — tracing the roots of marijuana back to the Bible.

The upcoming exhibition at the YIVO Institute for Jewish Research near Union Square examines the historic relationship between The Chosen People and cannabis.

‘High’lights of the display will include objects repurposed for cannabis consumption, such as a menorah-shaped bong, and the “Tokin’ Jew” seder plate.

It was the bong that first sparked the interest of Eddy Portnoy, the exhibit’s curator. He asked the pipe’s maker, Grav, to donate one to the institute as an artifact of Jewish culture.

“I thought to myself there’s probably more out there like this,” Portnoy said. “I began to do research and not only did I find a lot more artifacts … but I discovered this whole history of Jews and cannabis that had really been unknown to me and probably a lot of other people.”

Curator Eddy Portnoy with a book from the exhibit.  Helayne Seidman for NY Post 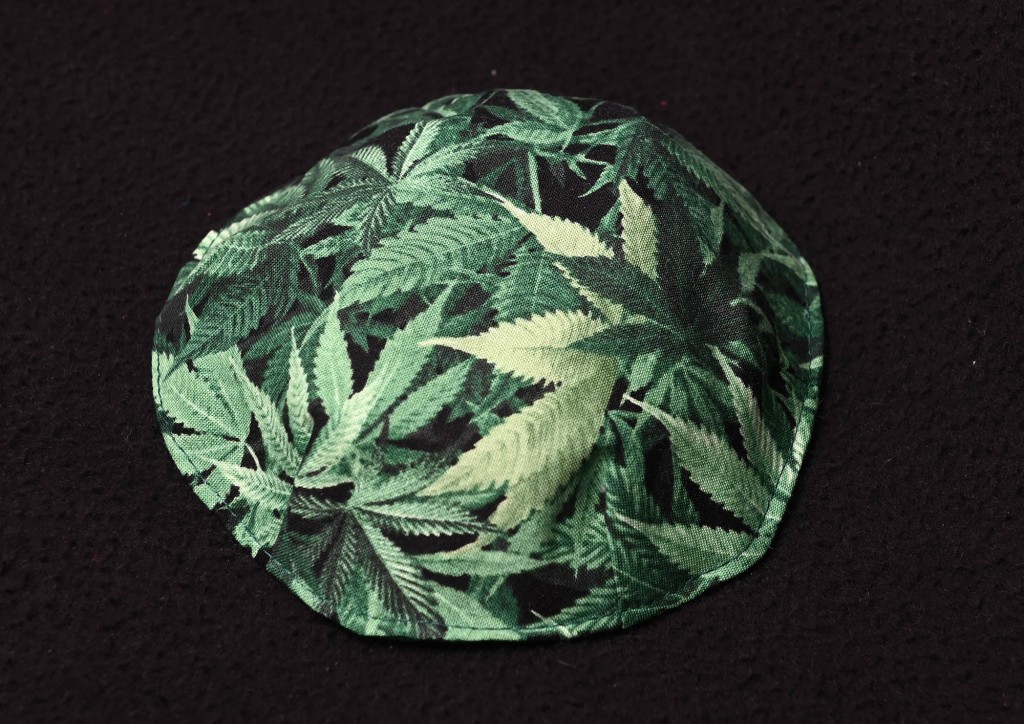 That history goes back to the Old Testament in a passage in the book of Exodus about an altar for burning incense with herbs including kaneh bosem, which is thought to be cannabis, he said.

A visual guide to the most common measurements of weed