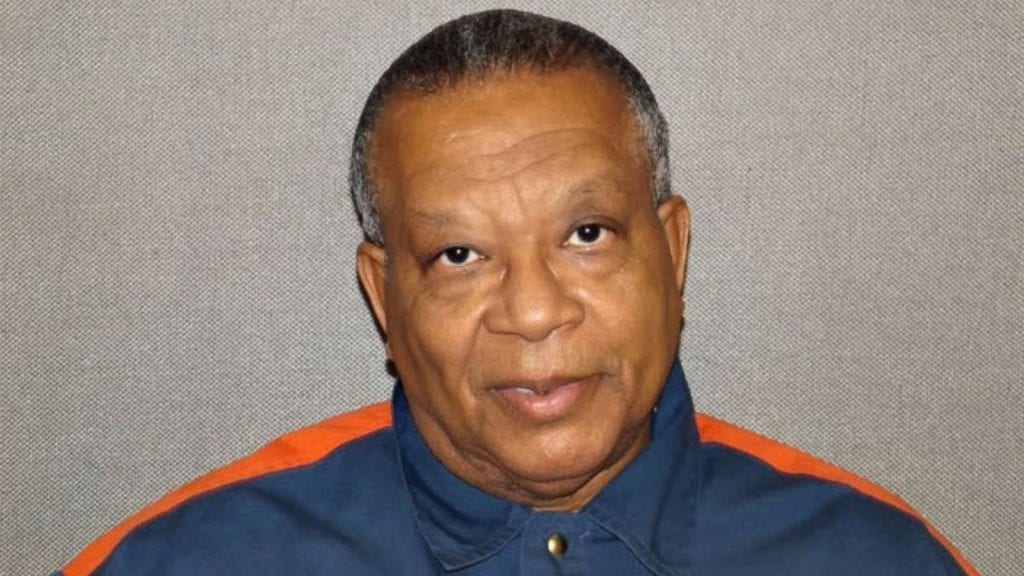 Michigan Gov. Gretchen Whitmer (D) on Tuesday commuted the sentence of Michael Thompson, who was sentenced to 60 years in prison in 1996 for criminal possession of a firearm and selling drugs after selling three books of cannabis to an undercover police officer, the Detroit Metro Times reported. Thompson was serving a 22-year sentence that would last at least until 2038.

Whitmer also commuted the sentence of Lawrence Cadroy, who was sentenced to two life terms in 1999 for possession of more than 650 grams of cocaine and conspiracy to deliver it, the Detroit Free Press reported, citing data from the Michigan Department of Corrections. Kadroy served 21 years in prison, with early release in 2030.

The governor also commuted Lorenzo Garrett’s sentence from 29 to 170 years. Garrett was convicted in 1999 of supplying and manufacturing cocaine, according to MDOC documents obtained by the Free Press. He spent 22 years in prison, with his first release scheduled for 2027.

The governor also commuted the sentence of Larry McGee Jr. who was convicted in 2004 of delivering and manufacturing 650 grams or more of cocaine to 20 to 30 years in prison, according to MDOC data cited by the Free Press.

“These conversions give a second chance to four individuals who have accepted responsibility and paid their debt to society, and who were convicted of non-violent crimes decades ago. We still have much work to do, but today is a step in the right direction, and I am confident that Michigan can continue to be a national leader in common sense justice. – Whitmer in a statement via the Metro Times

In October, former District Attorney Whitmer signed legislation to repeal criminal records, which will now be legalized as part of a state initiative to legalize cannabis in 2016. The reform package was supported by Democrats and Republicans.

Thompson, 69, attended a parole hearing in November and his release was supported by the attorney general, local prosecutors, politicians and more than 125,000 people who signed a petition calling for his release. He was admitted to VIDOC-19 in August.

Chris Gautz, a spokesman for the MDOC, told the Free Press that he expected those affected by the governor’s action to leave the state prison “in late January or early February.”

Switches do not lift convictions.