Lawmakers edging away from ‘per se’ cannabis limits

“Per se” limits are the most common way for states to legalize cannabis, but lawmakers in these states are edging away from these limits, possibly out of concern that they make it too easy for police to arrest people and for prosecutors to convict them, even if they’re not really impaired. As drug policy reformers have argued for years, it is dangerously easy to get arrested and convicted for a cannabis offense in many states. For example, an adult who is traveling with a dime bag on him could be arrested and convicted of misdemeanor possession in a “per se” state even if he is nowhere near a school.

Although lawmakers and regulators are edging away from a cannabis “per se” limit, I-502 advocates are concerned that at-fault drivers on Washington roads are not tested for marijuana when they fail a field sobriety test, and that the state is not receiving as much revenue from cannabis taxes as it could. 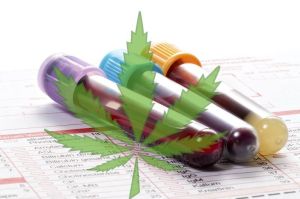 Indiana lawmakers have passed a new law, Senate Bill 201, that provides legal protection to motorists accused of violating the state’s marijuana traffic safety law. These laws criminalize driving a vehicle if THC is found in the blood – even if there is no clear evidence of a psychomotor disorder.

Senate Bill 201 provides an affirmative defense for motorists who test positive for the presence of THC or its metabolites, but who are not at fault for the accident and show no signs of intoxication. 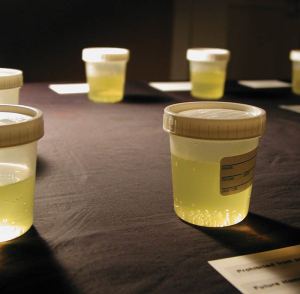 Scientific research has shown that these tests are notoriously inaccurate in determining the degree of impairment and, in some cases, the presence or amount of cannabis in a person’s body, let alone the recent period of use. The laws are being pushed by the drug testing industry, which is making huge profits from these test kits of dubious – and some say counterproductive – value.

These laws are a holdover from former President Ronald Reagan’s tightening of drug laws in the 1980s, as well as conspiracy laws, mandatory minimum prison sentences, and asset seizure.

The cannabis reform group NORML has consistently opposed THC limits per se, arguing that such limits are not evidence-based and could lead to prosecution of people who consumed cannabis days ago but are no longer under the influence.

NORML Deputy Director Paul Armentano recently testified in support of Assembly Bill 400, which lifts the per se restrictions in Nevada.