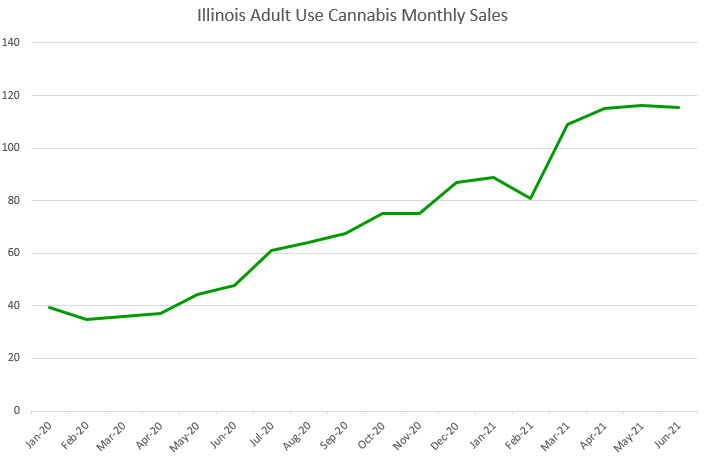 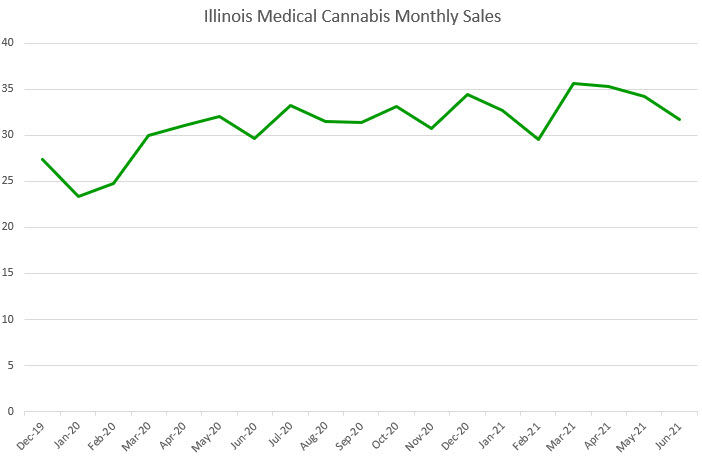 According to the state, dry flower accounted for 46% of total sales to 67,625 patients, with concentrates/infused-products at 54%. The number of patients making purchases fell 2.4% from May.