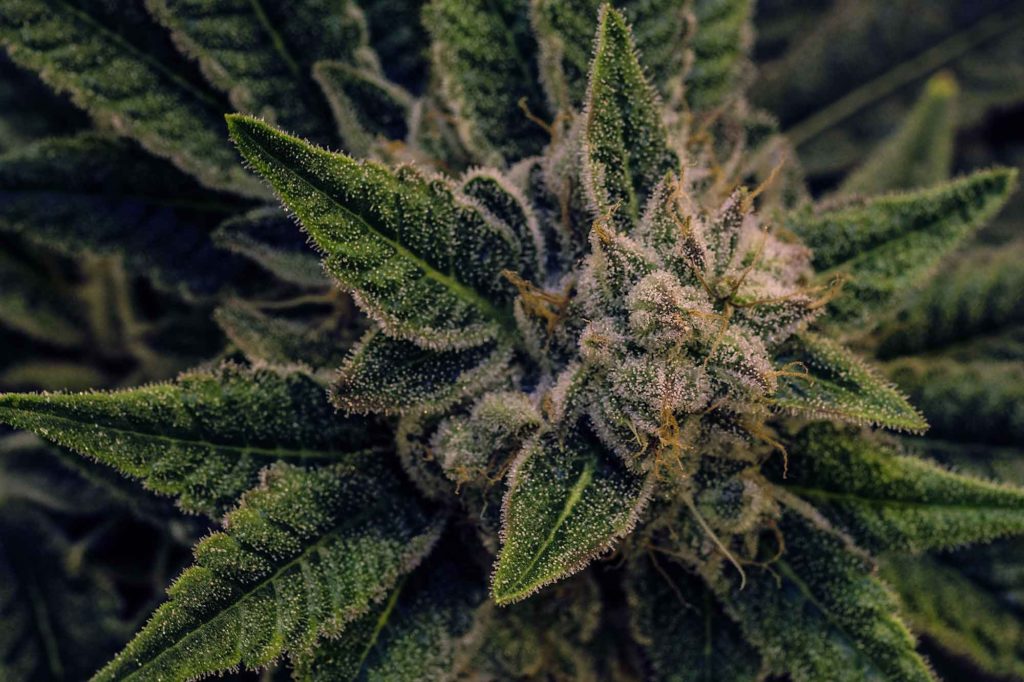 The Florida Supreme Court has rejected a constitutional amendment that sought to legalize recreational cannabis use for adults in the Sunshine State.

In a 5-2 decision, the Florida Supreme Court rejected the amendment because the summary of the ballot was misleading.

The misleading element of the pleading, according to the federal judge, was the word permit, which did not emphasize the federal illegality of cannabis in the United States.

Critics argued that the amendment implied that it applied specifically to Florida and not to U.S. federal law, but the amendment was rejected anyway.

The constitutional amendment was sponsored by a group called Make Florida Legal, which has already collected 556,049 signatures. The amendment requires a total of 891,589 signatures to be placed on the ballot for the referendum, but given the recent rejection, they need to start collecting signatures again and submit a new proposal.

Since the campaign began in late 2019, the group has raised nearly $8.2 million. The United States has a total budget of $1.5 billion and has received support from several major medical marijuana companies.

If the federal court had not stopped this work and the necessary signatures were collected, 60% of Florida residents would have had to vote for the measure to become law.

However, the bill proposes to increase the required percentage of positive votes from 60% to 66%, which will make constitutional amendments even more difficult in the future.

As a result, the legalization of recreational cannabis use by adults in Florida may be further away than expected and more difficult than it already is.