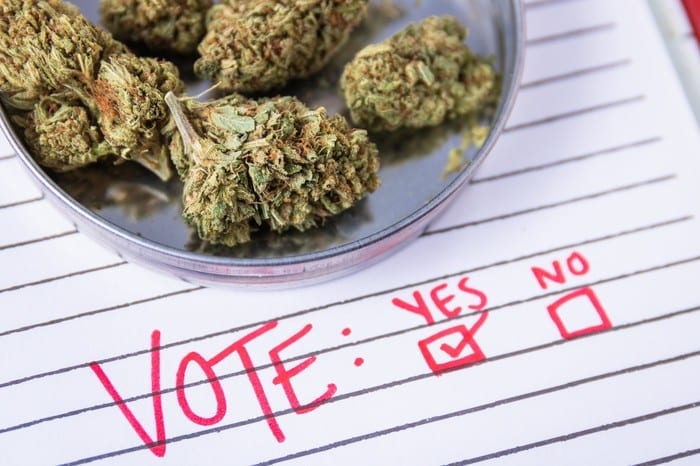 Kentucky Democratic Representative Rachel Roberts has introduced a bill to legalize cannabis and address minor cannabis-related crimes in the state. This would allow up to five mature and five immature plants to be grown in the home, but homeowners must pay $250 to get a permit.

The Régie des alcools will oversee the licensing of the industry, and those who have a license cannot get another license. According to the press release, retailers are allowed to have multiple locations in the state, with certain restrictions.

According to Roberts, this approach, which mirrors government regulation of the alcohol industry, discourages any company from monopolizing the market and artificially raising prices.

Fifteen states, including neighboring Illinois, have legalized cannabis and are reaping the benefits. For years, Kentucky has desperately needed new revenue to meet the rising costs of education, public employee pensions and health care. It is time to capitalize on the profits of this growing market and end the illegal marijuana trade. This could generate up to $100 million a year in new tax revenue – money that could make a real and lasting difference. Many Kentucky residents would also benefit from the reversal of their beliefs, while farmers would get a new crop that has been competing with tobacco for decades. – Roberts in a statement

Under the proposal, 25 percent of the proceeds from cannabis sales would be used for drug treatment and social equity programs. The remainder shall be deposited in the General State Fund.

The measure was filed last week and is currently being considered by the House of Representatives Committee on Committees.

According to last year’s Kentucky Health Foundation survey, 59 percent of those surveyed favored allowing adults to purchase and use cannabis under any circumstances, while 49 percent favored legalizing cannabis for recreational purposes.