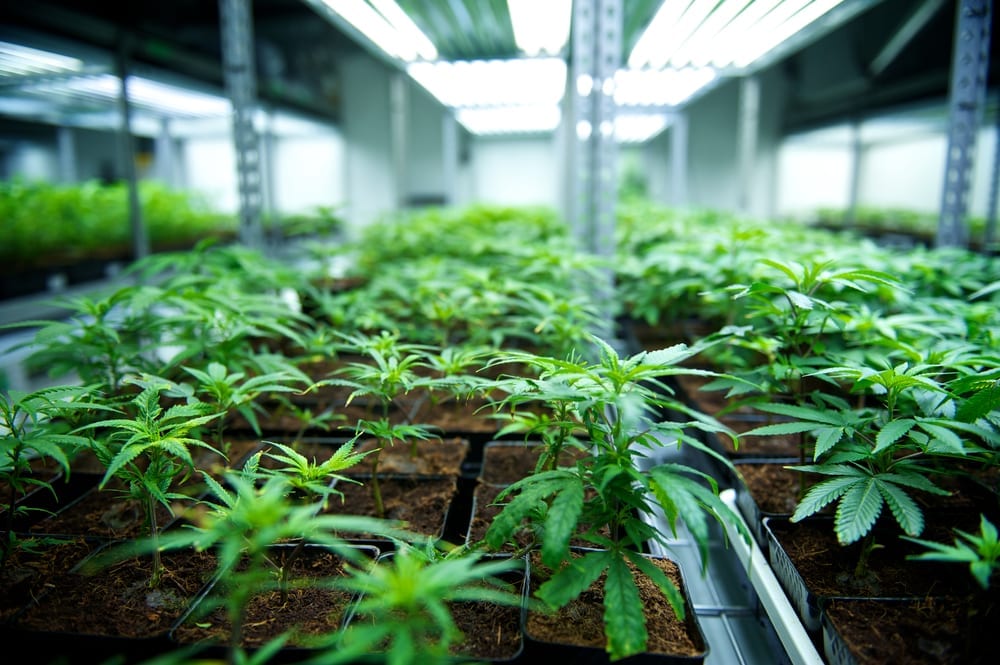 Cannabis producer Tilray cut its annual loss to $271 million for 2020, an improvement from the Nanaimo, British Columbia company’s $321 million loss in 2019, according to the full-year and fourth-quarter results released Wednesday.

Tilray, which is on the verge of being merged with Canadian peer Aphria, lost only $3 million in its fourth quarter ended Dec. 31, 2020.

Overall revenue rose to $56.6 million in the quarter, up from $51.4 million for the July-September period.

Revenue attributed to cannabis was $41.2 million, up from the previous quarter’s $31.4 million.

Hemp revenue, on the other hand, fell 23% quarter-over-quarter to $15.3 million.

Tilray said its combination with Aphria is expected to close in the second quarter of this year.

“Scale matters, in both Canada and beyond,” CEO Brendan Kennedy said during a conference call with analysts.

“The combined company will be the largest global cannabis company based on pro forma revenue, with scale and breadth across geographies and complete portfolio of market-leading brands in all major cannabis product categories.

“We are in the early stages of the continued development and expansion of the global cannabis market.”