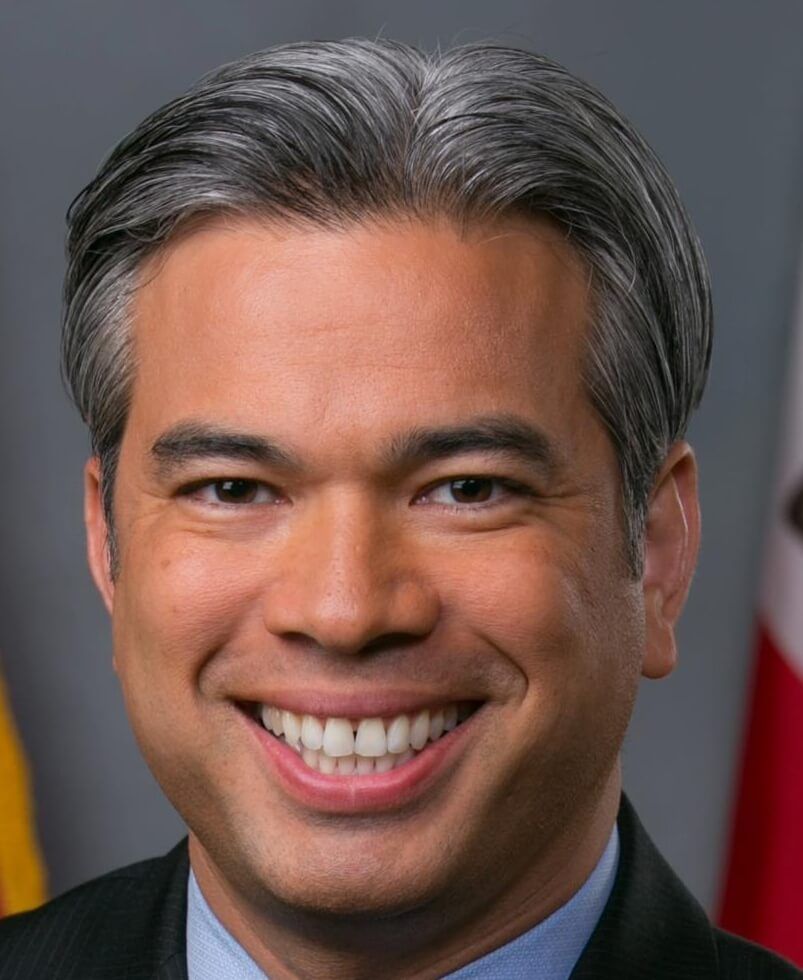 Bonta has addressed some of the most important cannabis issues in the state by standing up for cannabis workers, patients and operators, the United Cannabis Business Association said in a congratulatory press release.

As California’s attorney general, he will be familiar with the current problems cannabis operators face as a result of the illegal market, and he will find reasonable solutions. We look forward to his continued leadership on cannabis policy in his new role.

If confirmed, Bonta will replace Xavier Becerra, who was chosen by President Joe Biden to lead the U.S. Department of Health and Human Services. As a California prosecutor, Becerra was no ally of the marijuana industry in the state.

Bonta, an Oakland Democrat, has long been a leading advocate for cannabis reform among state lawmakers.

He co-founded the medical marijuana regulatory system in the state of California in 2015 and has led bills in the legislature three years in a row – 2018-20 – aimed at lowering cannabis tax rates in the state.

All of this gives cannabis industry insiders good reason to believe they will have a loyal ally in the Attorney General’s office once Bonta is confirmed.

I’m very happy about that. He’s one of us, an industry insider wrote in a Facebook post about Mr. Bonta’s appointment.