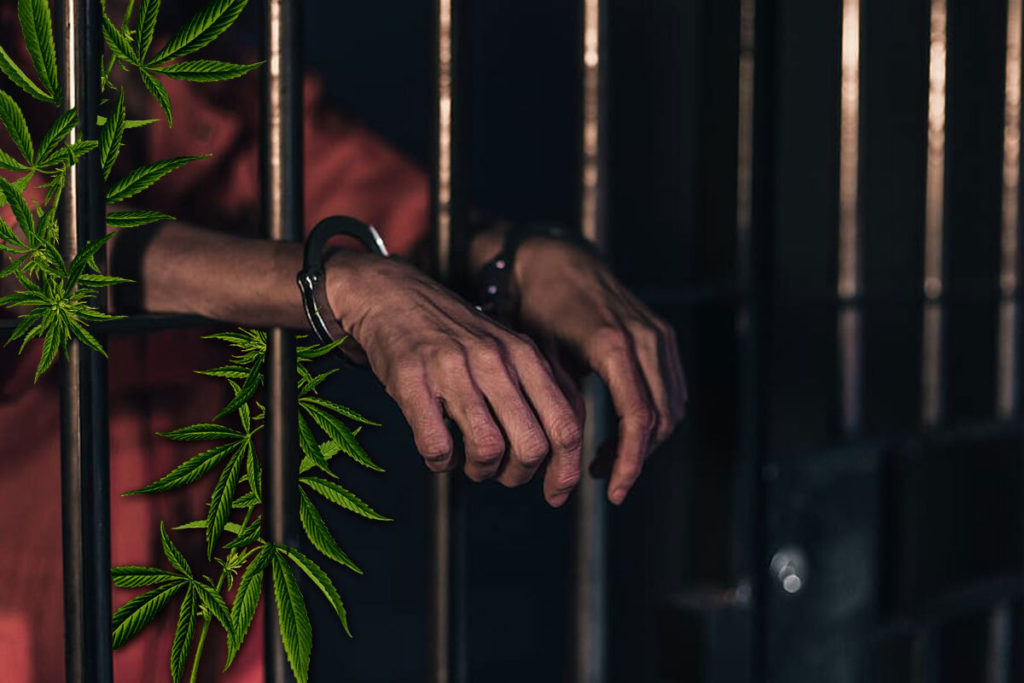 Birmingham is Alabama’s most populous city, with more than 200,000 residents, and the city’s mayor, Randall Woodfin, has pardoned more than 15,000 cannabis convicts.

There will be an automatic pardon for those convicted of marijuana offenses to improve their employment opportunities.

That’s why we do it: No one should be stopped by one mistake from the past. No one should be deprived of job opportunities or freedoms because of past mistakes, the mayor said in making the announcement.

In some cases, the marijuana offenses date back to 1990, meaning those pardoned could face up to 30 years in prison.

Mayor Woodfin’s pardon follows a number of other states, including Illinois, Arizona and New York, which have pardoned or expunged cannabis-related convictions to counter the harmful effects of the war on drugs.

Pardon basically means forgiveness of past crimes, while punishment erases the fact that crimes have been committed.

Alabama’s pardon could be a sign of a shift in thinking in this extremely conservative state, which also recently legalized marijuana for medical purposes. With New York, Virginia, and New Jersey recently legalizing recreational marijuana and New Mexico looking to do the same, it is likely that we will continue to see a shift in the perception of the cannabis industry as it generates huge tax revenues while easing the burden on law enforcement agencies in combating minor drug offenses.

And since 4/20 recently passed, it’s likely that states that have legalized cannabis for adult use will begin reporting higher revenues, prompting other states to follow their lead.